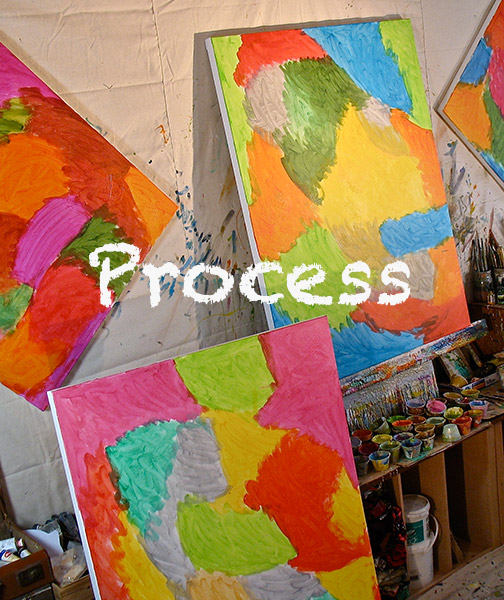 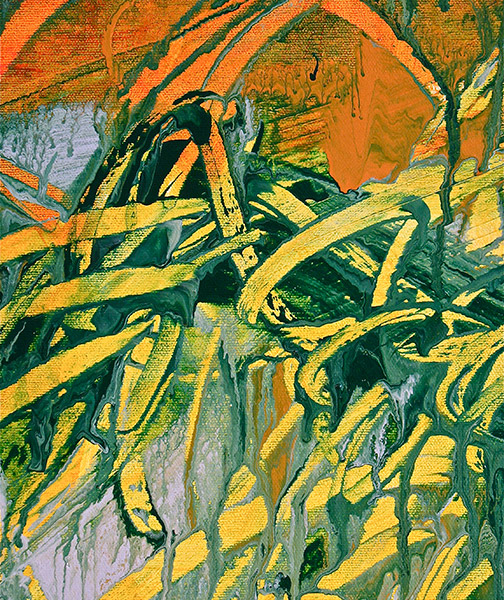 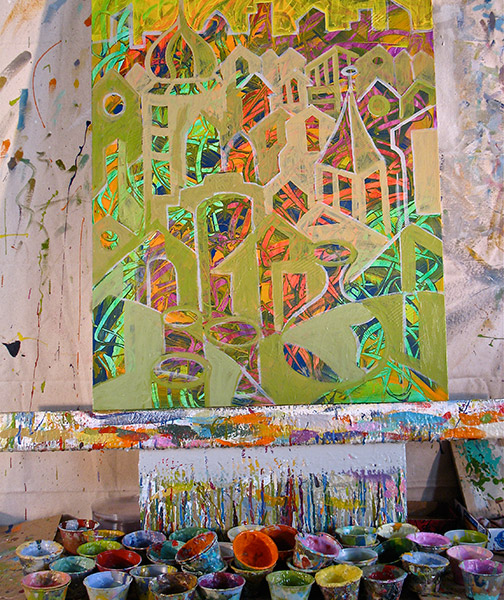 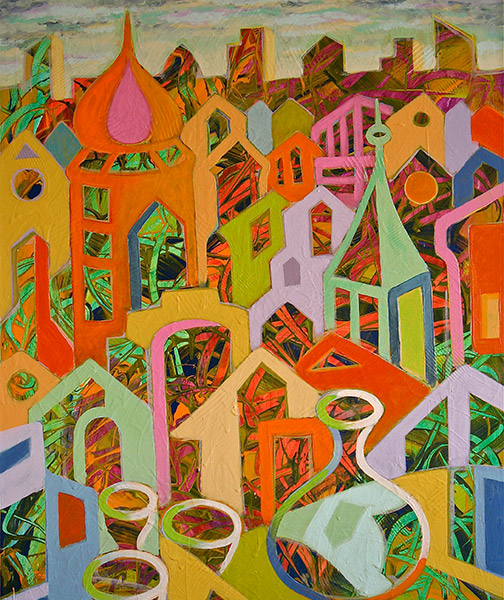 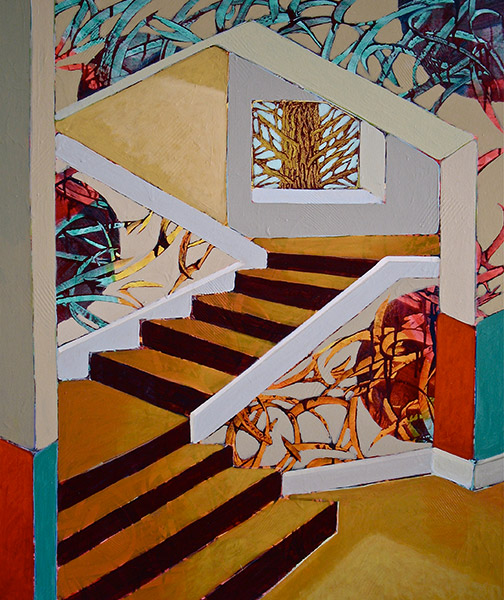 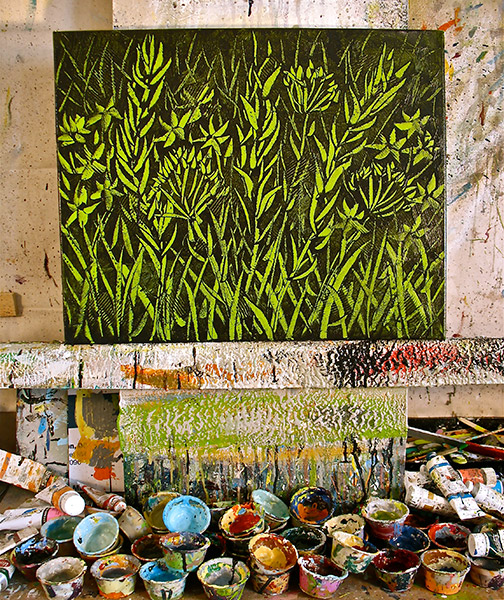 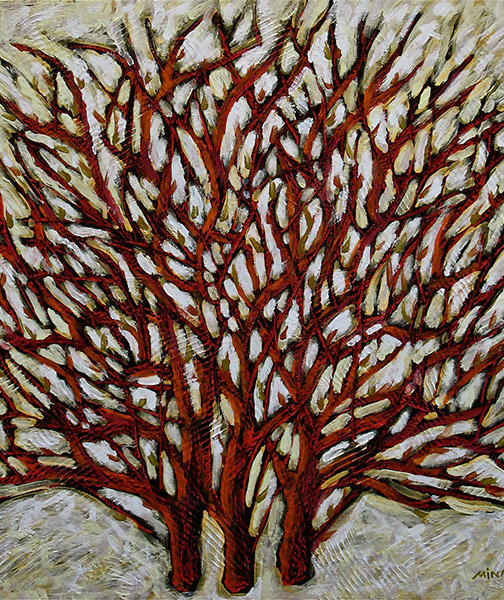 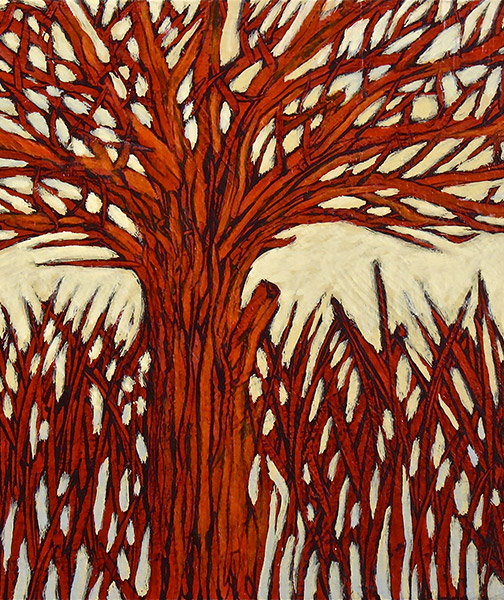 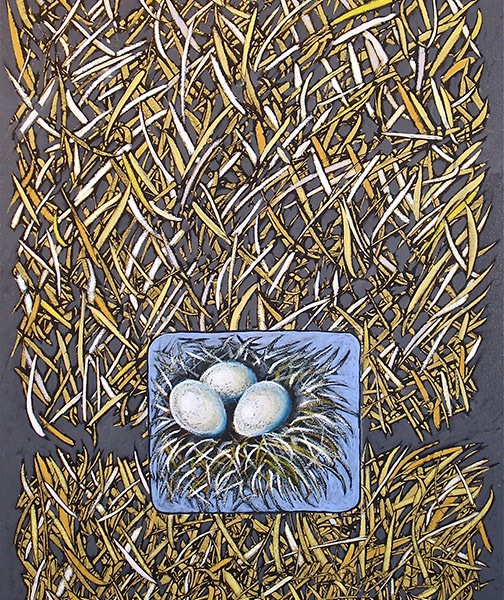 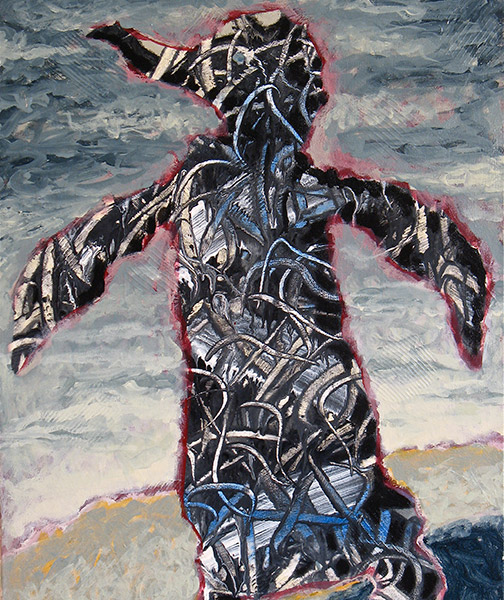 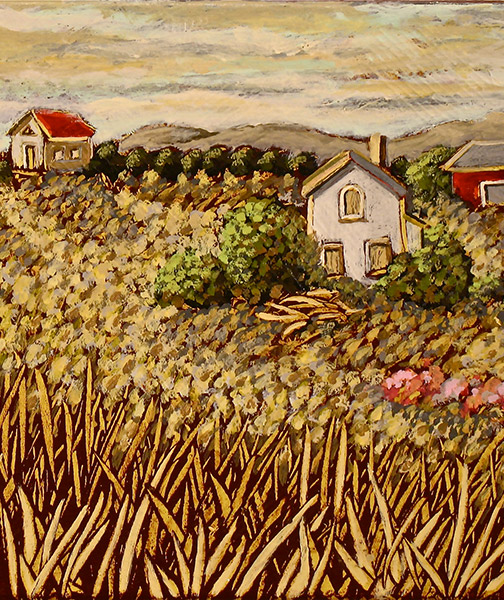 Minás Konsolas was born in Greece and has lived in Baltimore since 1976, where he graduated from the Maryland Institute, College of Art. He is the former owner of Minás Gallery, an outlet for poetry, both visual and verbal. The gallery, one of Baltimore's alternative art spaces, was a gathering spot for artists, writers and performers for twenty-two years. He subsequently sold his business and now works full-time from his studio in Charles Village.

Konsolas has participated in two public mural projects for Baltimore City, in Greektown and at the Farmers' Market. His work has appeared in numerous literary journals, including Little Patuxent Review and Passager. His original artwork and reproductions are widely collected, locally, nationally and abroad.

Konsolas is known for employing a variety of artistic styles and techniques, which allows his work to continually evolve. His constant focus is how light interacts with color and form.

Minás' Dropbox of paintings for sale